Roundwood Caravan & Camping Park is situated on the verge of the national park in the garden of Ireland in County Wicklow, amongst the most spectacular scenery in Wicklow and Ireland, ideal for exploring the county and South East.

Wicklow’s picturesque towns and villages have attracted many film makers for years producing such films as “ Excaliber”, “Michael Collins” and “Braveheart”. Popular TV series such as “ Ballykissangel” and “Glenroe” are filmed in Avoca and Kilcoole. The “Vikings” TV series are filmed at Lough Tay (aka “Guinness Lake”) over the last few years. The spin-off series “Valhalla” is also filmed there. In 2008 Roundwood Caravan & Camping Park was used by the film crew while filming “Wild Decembers” by Edna O’Brien

Wicklow is home to the largest mountain area in Ireland with rolling hills, dense forests and mountains reaching close to 1000 meters or 3000 feet high. Wicklow’s many lakes, rivers, and 30 km coastline along the Irish Sea create a varied playground for water sports activities. 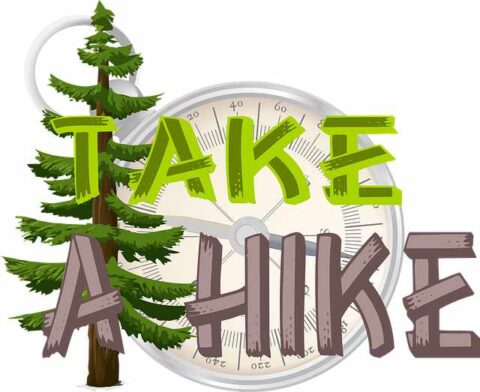 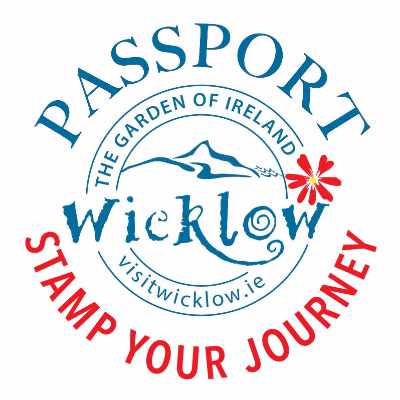 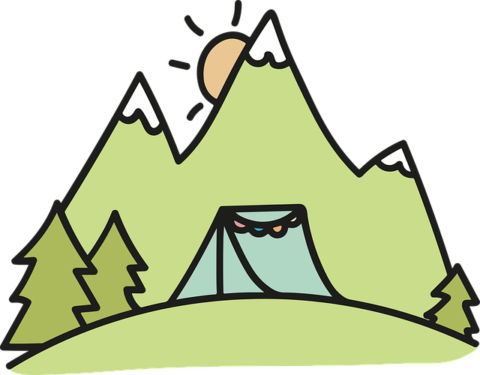 Roundwood (Irish: An Tochar, meaning The Causeway) is a village in County Wicklow, Ireland. It was listed as having a population of 518 in the census of 2002. It is located on the R755 road which is part of the main route from Dublin to Glendalough in the Wicklow Mountains. At 238 metres above sea level, it is one of the highest villages in Ireland.

High on a plateau, between sea and mountains, Roundwood’s development as a village dates only to the 18th century – although there is evidence of people living there as early as the bronze age. It was still new when it was the scene of a battle in 1798 between the United Irishmen under General Joseph Holt and the government troops. General Holt is commemorated in the region by a signposted trail, following his exploits during the Rising.

Rebuilding of the village after 1798 coincided with increasing tourist activity and the popularity for Dubliners of the beautiful lakes nearby and also of Glendalough, Roundwood being conveniently placed on the road between the two. The Vartry River flows southwards from the nearby Calary Bog and was seen as an ideal source of pure water for the growing city of Dublin. The river was dammed at two points, creating two beautiful lakes which have ever since been very popular for trout fishing. A signposted ‘health walk’ makes a circuit of the two.

For the less active the area is a painters and photographers paradise. The Park is next door to the quiet, quaint, secure surroundings of Roundwood village and you can visit Dublin City on a daily bus service or by car (40 mins).

To learn a lot more about Roundwood please check out the Roundwood.ie website

“Guinness House” – Luggala Lodge at Lough Tay (“Guinness Lake”). This house was built in the in what’s known as the Strawberry Hill Gothic style 1787 by the La Touche Family (of French Huguenot Banking extraction) . Originally built as a hunting lodge for their son. It is built in an idyllic setting off the Sally Gap Road. In the 1930’s Earnest Guinness bought the house and gave it to his daughter as a wedding present. The house and lake has been used regularly for filming more recently for The Viking and Valhalla series. While the house is not open to the public it has had many famous visitors, Painters/Writers/Composers/Film Producers etc. From Bono (U2 lead singer) to Michael Jackson. The views of the house and the lake from the roadside are spectacular. 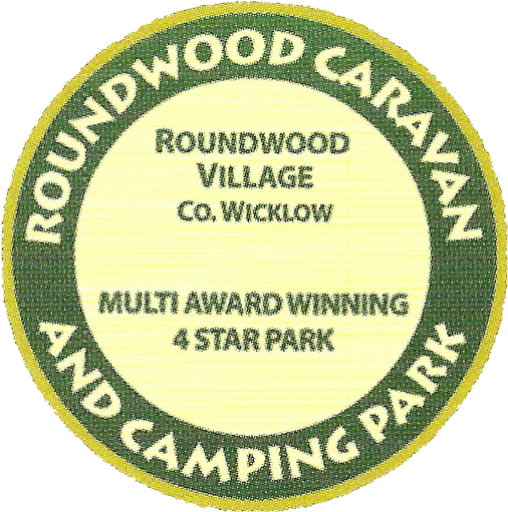 Manage Cookie Consent
We use cookies to optimize our website and our service. By continuing to browse the site you are agreeing to our use of cookies.
Manage options Manage third parties Manage vendors Read more about these purposes
View preferences
{title} {title} {title}